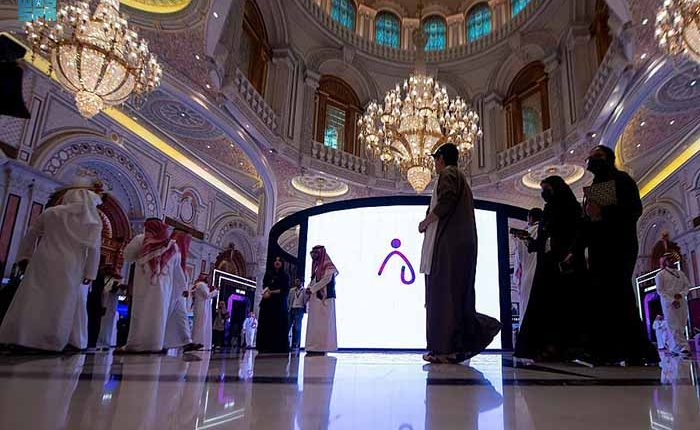 Under the patronage of His Royal Highness Prince Mohammed bin Salman bin Abdulaziz, Crown Prince and Chairman of the Board of Directors of Saudi Data and Artificial Intelligence Authority “SDAIA”, the second edition of the Global AI Summit was concluded yesterday.
Organized by SDAIA under the theme “AI for the Good of Humanity”, the summit was attended by about 10,000 people representing policy makers, experts and specialists in artificial intelligence from 90 countries.
The event was held at Riyadh-based King Abdulaziz International Conference Center from 13 to 15 September 2022.
This summit was an exceptional summit in terms of the qualitative attendance of dignitaries and experts from different countries of the world and in terms of the large interaction of participants and the agreements that exceeded 40 ones that brought together a unique partnership between the public and private sectors towards investing artificial intelligence technologies in the development of services being provided by the agencies with their impact on the quality of life and serving humanity in the world, not to mention the announcement of 10 local and international initiatives between global companies and institutions in order to enhance international cooperation on artificial intelligence and its uses. 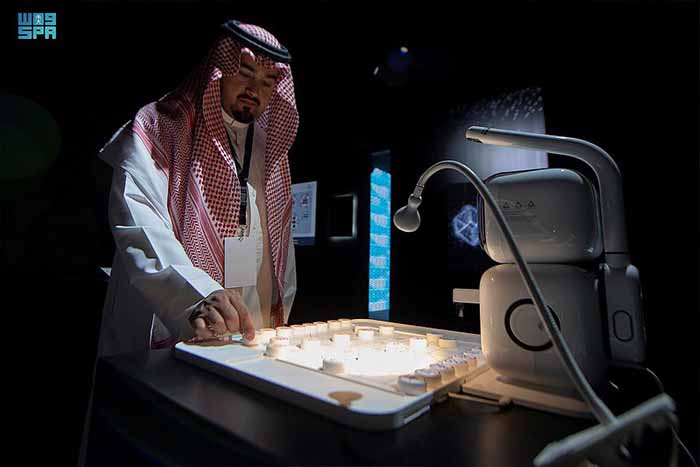