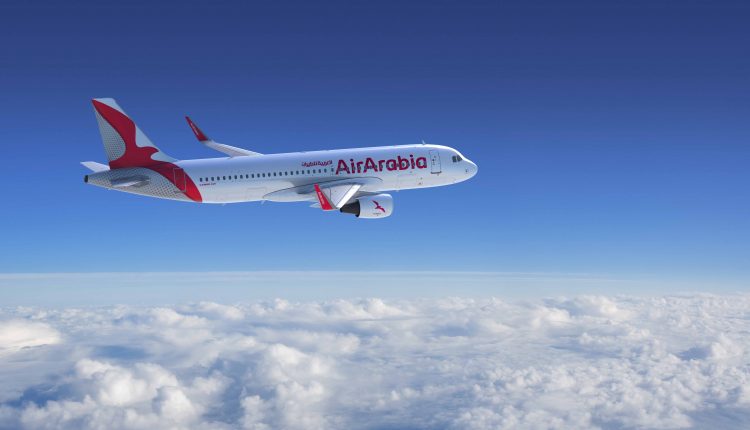 Air Arabia Abu Dhabi, the capital’s first low-cost carrier, celebrated its second successful year of operations on July 14, 2022, having flown over 800,000 passengers on some 7,600 flights operating to 24 routes. The carrier’s fleet grew over the past two year from just 2 Airbus A320 aircraft at launch to 8 new aircraft as of today with additional aircraft expected to join the fleet before year end.

Launched during the peak of the Covid-19 pandemic, the carrier’s success has not only contributed to enhancing confidence in flight but also contributed to Abu Dhabi’s growing aviation and tourism sectors by providing high-value, cost-competitive air travel services to key destinations direct from the capital.

Air Arabia Abu Dhabi marked the inauguration of its operations with its first flight to Alexandria in Egypt on July 14, 2020. A second Air Arabia Abu Dhabi flight operated from the UAE’s capital to the Nile city of Sohag the next day. The carrier commenced its operations with two Airbus A320 aircraft based at Abu Dhabi International Airport, offering the same value-for-money product and services provided by Air Arabia Group. The carrier’s route network grew to reach 24 routes spread across Egypt, Bahrain, Azerbaijan, India, Bangladesh, Turkey, Nepal, Sudan, Pakistan, Oman, Bosnia and Herzegovina and Georgia.

Air Arabia Abu Dhabi was formed following an agreement by Etihad Airways and Air Arabia to establish an independent joint venture company that will operate as a low-cost passenger airline with Abu Dhabi International Airport as its hub. The capital’s first low-cost carrier follows the business model of Air Arabia and complements the services of Etihad Airways from Abu Dhabi thereby catering to the growing low-cost travel market segment in the region.

Air Arabia Abu Dhabi operates the Airbus A320-200 aircraft, the most modern and best-selling single aisle aircraft in the world. The aircraft is configured with 174 seats and therefore providing added comfort with one of the most generous seat-pitch of any economy cabin. The aircraft is also equipped with “SkyTime”, a free in-flight streaming service that will allows passengers to stream a wide selection of entertainment directly to their devices. Before flights, eligible travellers can also benefit from the Abu Dhabi City Check-in service where they can drop off their bags and collect their boarding passes at the Air Arabia Abu Dhabi Sales Shop on Hamdan Street.

Customers can book flights on Air Arabia Abu Dhabi by visiting Air Arabia’s website, by calling the call centre or through travel agencies.