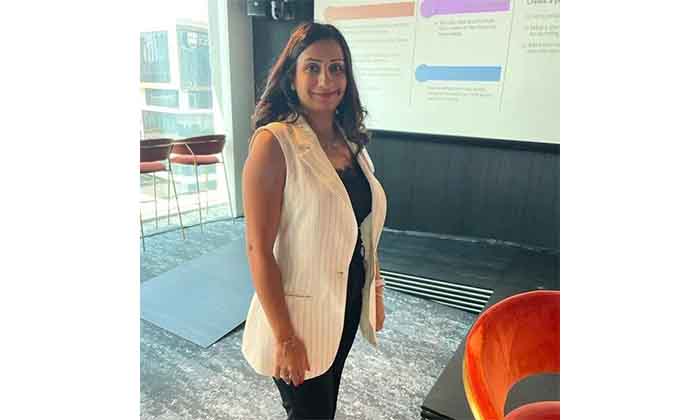 ArupPlus, a pioneer in mobile value-added services in the MENA region and emerging markets, announced that it has achieved significant success in the field of digital distribution with over 1 billion views and streams on songs circulated by the company on YouTube and digital platforms this year. The company has successfully distributed hundreds of songs by Egyptian, Lebanese, and Gulf singers, as well as various Algerian singers, in 2022, most notably Ramy Sabry, Ruby, Tamer Ashour, Tamer Hosny, Wael Jassar, Mostafa Kamel, and Mohamed Kammah, and others.

ArpuPlus aims to strengthen its path of fostering arts and talents, as well as increase its popularity in the digital music distribution market in the region by enhancing the presence of independent artists in the region, who want their records to reach listeners and music enthusiasts around the world. In order to help artists to achieve success, ArpuPlus has developed a strategy that is centered on utilizing digital innovations for the benefit of art. The company handles digital distribution around the world through all digital music apps and platforms – including, Anghami, Spotify, Apple Music, Huawei Music, Twist Music, and others.

Asserting that ArpuPlus is eager to work with the big musicians and singers, Rania Adley, Content Distribution Manager at ArpuPlus, underlined the company’s continued commitment to give them support within the digital music market, which has been notably expanding in the region. “In keeping with our mission to accomplish the best utilization of cutting-edge technology and use our full capabilities to reach a larger base of music enthusiasts around the world, we are dedicated to giving our artists a special experience when releasing their songs,” she added.

Rania Adley, who was a key speaker at the YouTube Music Masterclass that took place in Dubai last month, underlined the importance of building a strong presence and gaining more popularity among the target audience. This entails utilizing the various capabilities provided by YouTube to reach the maximum number of listeners, and a wider range of viewers.

ArpuPlus is also the largest distributor of call tones in the MENA region, as it collaborates with over 40 mobile operators regionally and globally. This allowed the company to distribute over 400,000 call tones in Egypt, North Africa, the GCC region, Italy, Canada, and the USA, for a number of prominent artists and singers – including Mohamed Mounir, Asala, Ziad Bourji, Bahaa Sultan, Elissa and Saad Lamjarred. In this context, ArpuPlus successfully achieved a growth rate of 30% in call tone distribution compared to last year.

Samsung announces pre-order for Galaxy S23 series in the UAE