BOSS at the Cannes Film Festival

BOSS at the Cannes Film Festival

Alejandro Speitzer was dressed in head to toe BOSS for the screening of “Aline, The Voice Of Love” at the 74th annual Cannes Film Festival. Speitzer looked extravagant in a dark-green patterned BOSS tuxedo, paired with a white shirt and black loafers from the Spring/Summer 21 Runway collection. 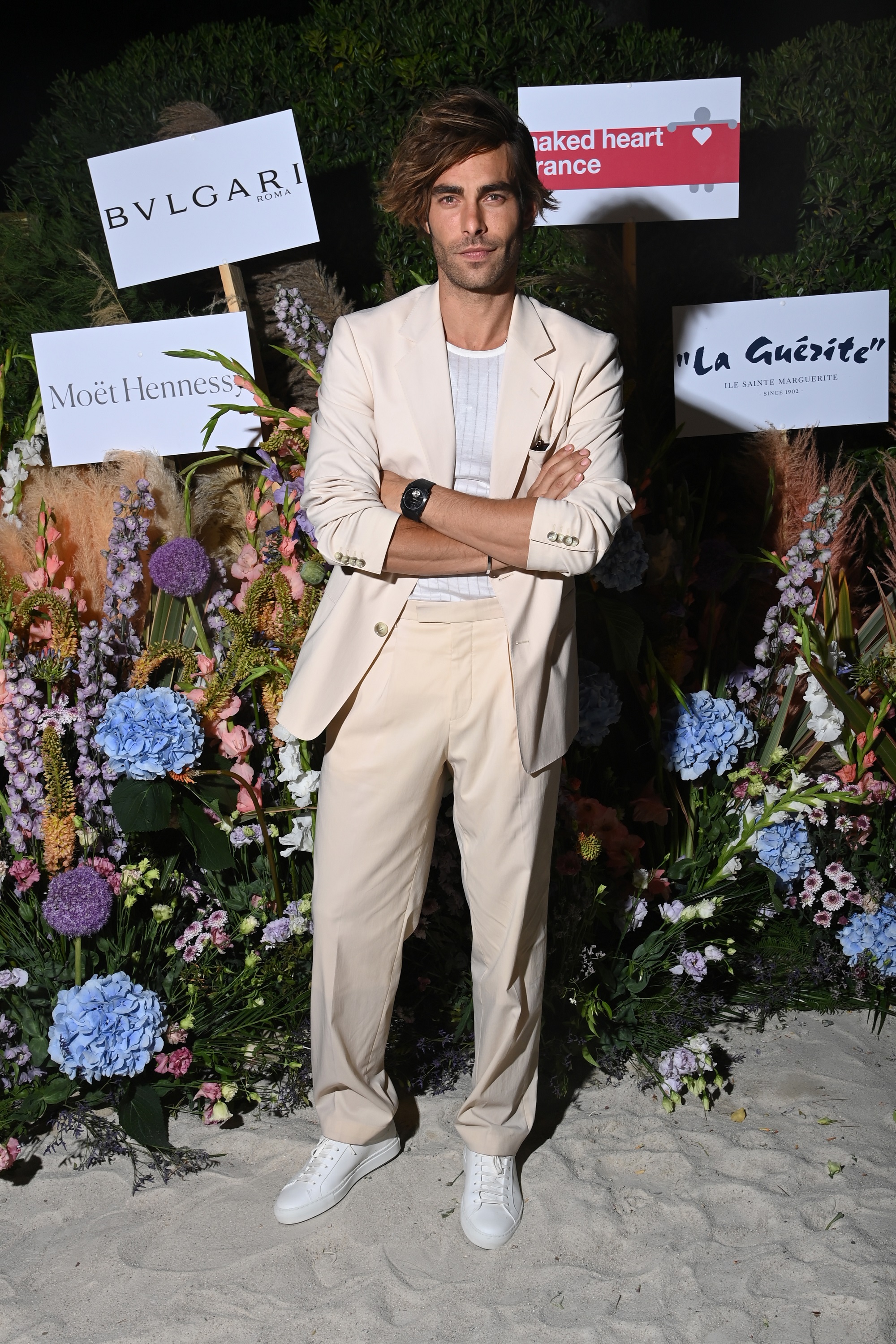 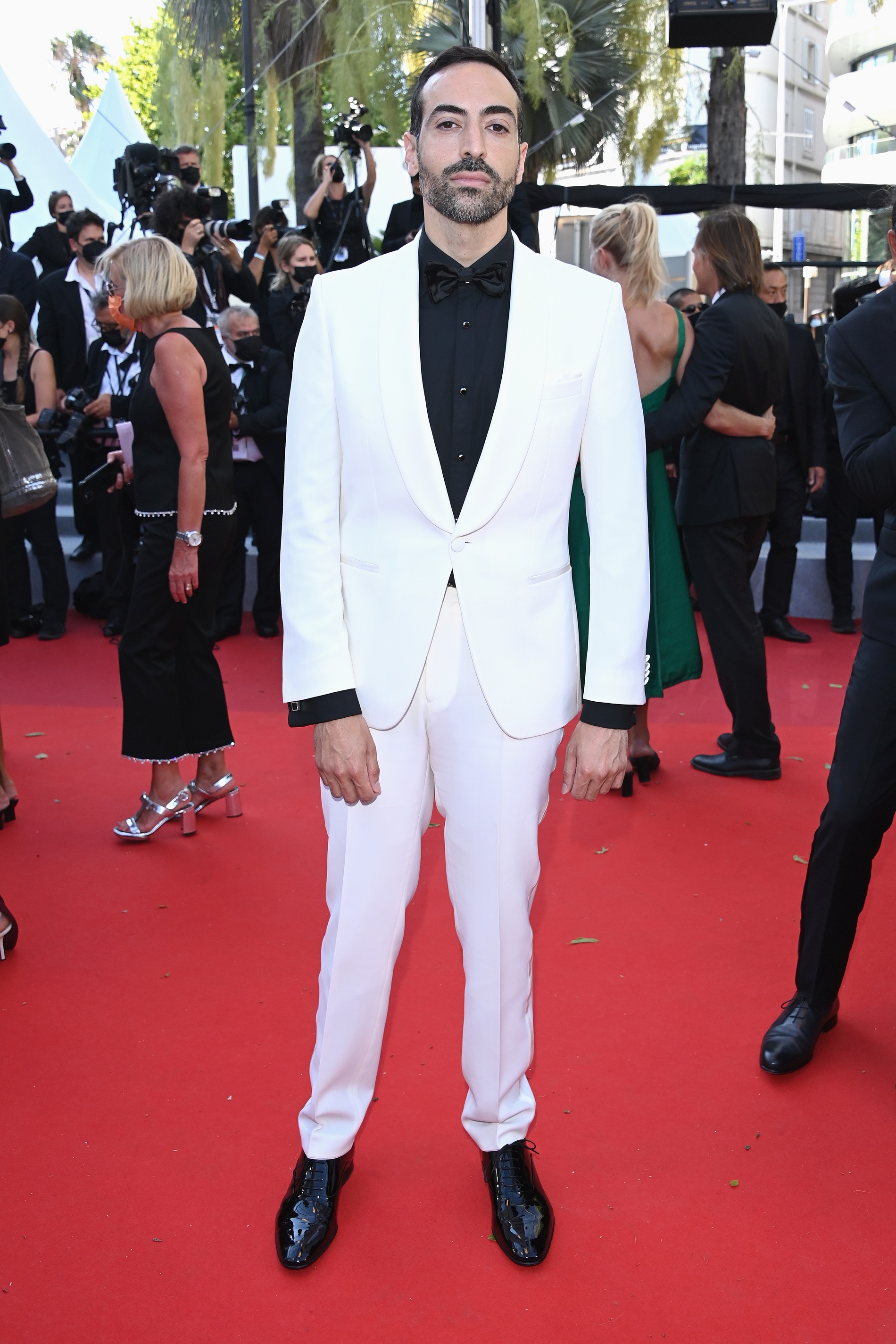 Film producer Mohammed Al Turki was dressed in head to toe BOSS for the screening of “Alice, The Voice Of Love”. Al Turki wore a white shawlcollar BOSS tuxedo, paired with a black shirt and black shoes from the current BOSS collection.

BRINGING THE EXQUISITE FLAVOURS OF ITALY TO JEDDAH, ITALIAN NIGHT LAUNCHES AT…

ADAARAN CLUB RANNALHI OFFERS THE IDEAL ESCAPE FOR A GIRLS’…