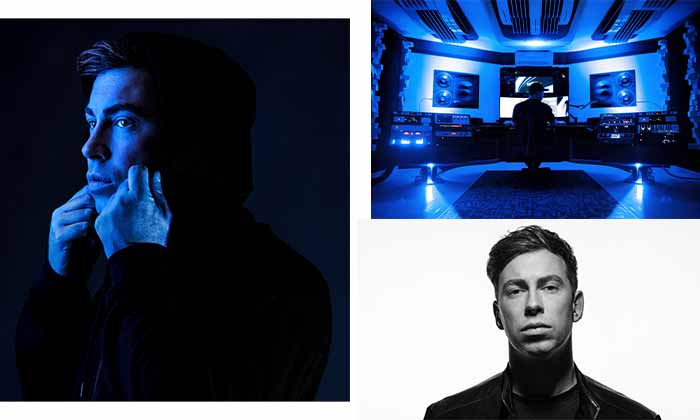 Dubai is gearing up for Hardwell’s return on November 4th in Dubai’s home of live entertainment. The event is open for all ages with a standing area for ages 16+. Music lovers are able to snap up tickets for only 175 AED.

One of the most electrifying performers in electronic music history is playing right here in the UAE. Dance music pioneer and former 2x World No.1 DJ Hardwell, has added Dubai as one of his stops on his REBELS NEVER DIE world tour. This will be without a doubt, a highly memorable and anticipated show as the legendary DJ makes his return from a 4-year sabbatical. Now, hungrier than ever and with the recent release of his new album REBELS NEVER DIE, fans in the GCC can expect an unforgettable night filled with new and classic music.

Fans will be excited to learn that since his break, Hardwell has been hard at work developing a new sound. Growing his musical prowess, Hardwell launched his return at ULTRA MUSIC FESTIVAL. With over 140,000 people in attendance, Hardwell solidified a guaranteed special night for fans all over the world.

Hardwell’s new 14 track solo album, REBELS NEVER DIE, released on his label Revealed Recordings, has caused a musical shift for electronic music. Fans in the UAE will be pleased to know that Rebels Never Die world tour is a large-scale production concept that will give fans a unique multi-dimensional experience to witness Hardwell perform live back on stage.

A master performer, Hardwell will once again give the fans what they want – one of the best shows of the year!

This will definitely be a party you wouldn’t want to miss! Grab your tickets now. Tickets for Hardwell – Rebels Never Die are available to purchase from www.coca-cola-arena.com.

The event is brought to you by Full Circle in partnership with Dubai Calendar.