Garena’s international esports roadmap reflects its continued efforts to excite and delight the global Free Fire community with competitive and premium esports content. Free Fire’s 2021 international esports lineup will showcase the best Free Fire talent from around the world and offer teams the chance to test their skills at the highest level.

The world gathers at the FFWS

The FFWS is Free Fire’s largest and most iconic esports tournament – its inaugural 2019 edition obtained more than 2 million peak concurrent viewers online, which was a world record high for a mobile esports tournament, according to Esports Charts. Replaced in 2020 by the Free Fire Continental Series due to the global pandemic situation, the FFWS will make its return in 2021 with two editions – in April and in November.

The April edition of the FFWS will kick off with the Play-ins on April 24 and will conclude with the Finals on May 1. The FFWS will be bigger in scale and production this year. From an initial nine regions spanning Latin America, Europe, and Asia at the FFWS 2019, the April edition of the FFWS will bring together 22 teams from 13 regions, such as the Middle East, Pakistan, and Bangladesh, just to name a few. It will also feature an expanded prize pool of US$2,000,000 – Free Fire’s largest ever! 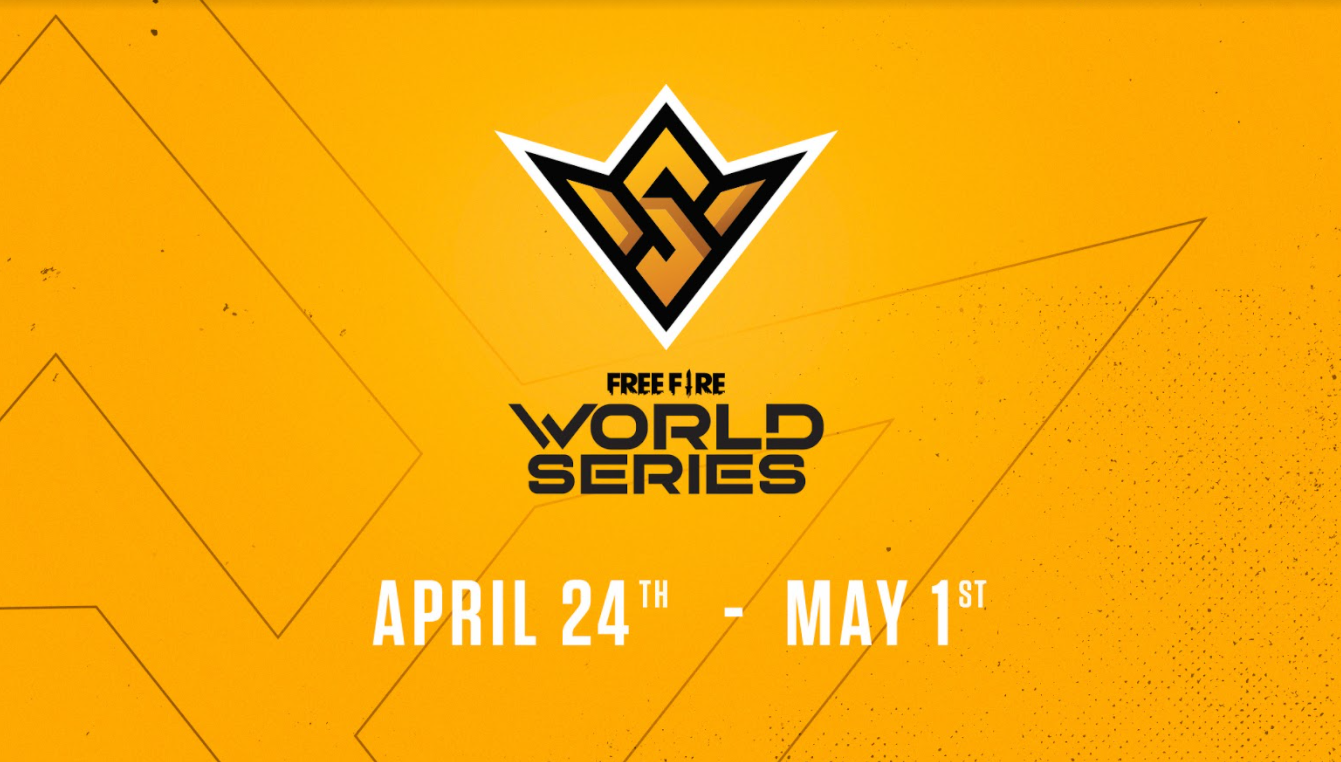 To mark the grand return of the FFWS in April, Garena has introduced a brand new logo for the FFWS. The sleek new logo features an interlocking “W” and “S” – the initials of “World Series” – that are reminiscent of the flames from a burning torch – an emblem of hope, courage, and vigour. The tournament trophy will also be designed to reflect the new FFWS logo.

More details on the April edition of the FFWS, including participating regions and format, will be announced in the coming weeks. Fans can look forward to more information on the November edition later this year.

The Free Fire All Stars will bring together the top influencers and professional players from around the world this July. Expect plenty of exciting interactions and memorable moments as the Free Fire community’s most recognisable personalities battle alongside – and go up against – the pros.

ASMA PRESENTS THE ULTIMATE RAMADAN PLATTERS FOR THOSE CELEBRATING AT HOME

CELEBRATE THE SEASON OF TOGETHERNESS AT CAYA

PARK HYATT DUBAI TO SUPPORT LOCAL BUSINESSES WITH THE…

IN ITS TENTH YEAR OF GIVING, ANNUAL ATAYA INITIATIVE WILL…

How best to stay hydrated while you fast this – by Dr.…