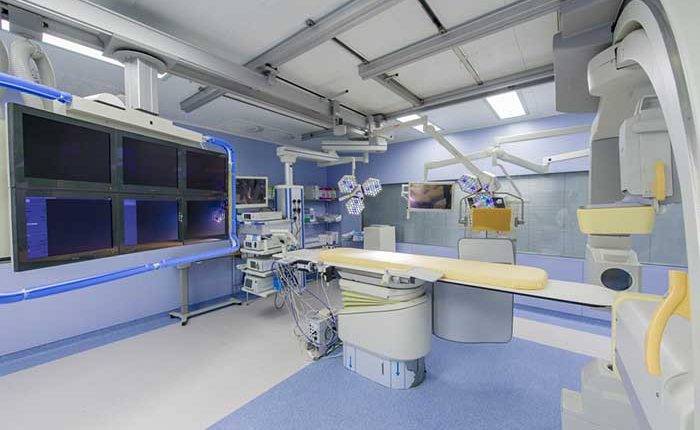 The cardiac surgery team at King Abdullah Medical City KAMC in Makkah managed to save the life of a German pilgrim who suffered a heart attack before being rescued. A leadless microcapsule pacemaker was installed to regulate his heartbeat without the need for external wires. 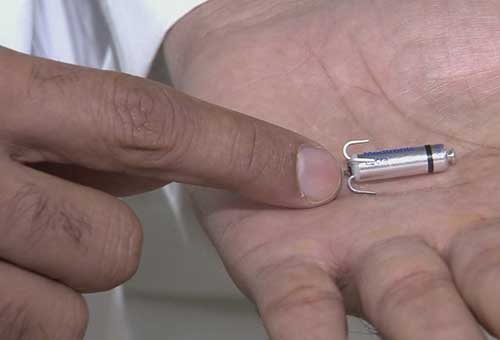 Saudi Health indicated that the KAMC began providing capsule pacemakers in recent years to treat heart conditions that require this intervention. The team implanted the capsule in the right ventricle through an interventional cardiac catheterization.

Despite the high cost of the capsule, which amounts to several thousands of dollars, it’s installed free of charge for all pilgrims who need it.