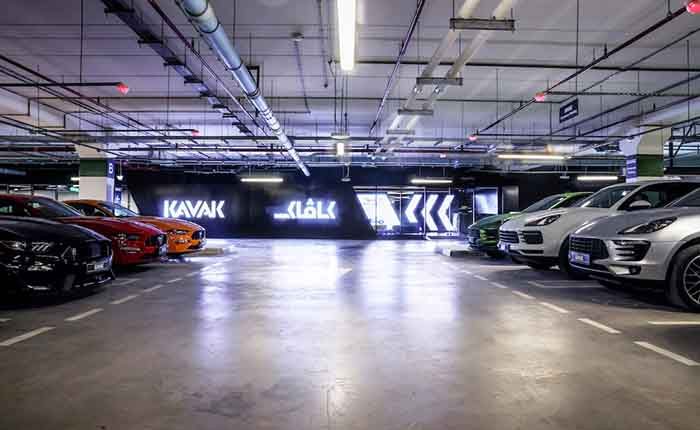 Kavak has officially opened its doors to its largest customer hub in the world, in Dubai, which is set to revolutionize the pre-owned car industry in the GCC. The global giant, valued at $8.7 billion, recently announced its merger with regional player Carzaty. Kavak is unlike any other platform for used vehicles in the region. It has removed the uncertainty currently surrounding used car purchases, which are rampant with risk. Kavak is not a middleman connecting buyers and sellers, it owns all its cars. All cars purchased by Kavak go through 240 points of inspection before making their way to Kavak’s inventory. This inventory is one of the widest in the region, currently offering hundreds of cars on hand and available to purchase.

THE BESTSELLING TOP TIME DEUS IS BACK IN A NEW…