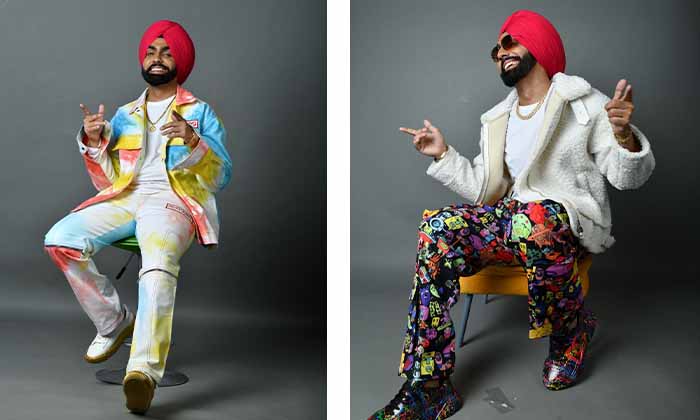 Truckers UAE, an events company known for its Food truck festivals, has announced that popular singer Ammy Virk will be performing with Noor Chahal at Dubai World Trade Centre on September 17, 2022.

Ammy Virk, an award-winning Punjabi singer, actor, and producer best known for his roles in Qismat, Angrej, and 83. His music video ‘Laung Laachi’ — garnered more than 1.3 billion views on YouTube catapulting him as the most viewed star in India. Fans can dance away to popular bhangra beats and music tracks, including Qismat, Zindabaad Yaarian and Wang Da Naap amongst others.

Tickets are priced at AED 125, AED 200 and AED 350 and are available on dubai.platinumlist.net – will include F&B vouchers and LED wristbands.

FORM Hotel, one of the few hotels to screen the FIFA World Cup games in-room