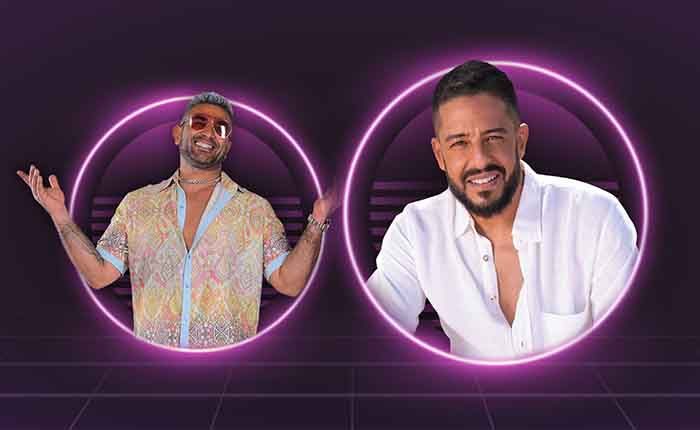 In partnership with Dubai Calendar, MBC Group is organizing the opening ceremony of the highly anticipated Dubai Shopping Festival. The festival will be opened by Mohamed Hamaki and Ahmed Saad on 16 December at Coca-Cola Arena in Dubai.

The concert kicks off one UAE’s most beloved seasonal activities, the Dubai Shopping Festival. The night of 16 December is expected to highlight the energy of the upcoming weeks of the festival with passionate performances, fun moments, and magical nights to remember.

Mohamed Hamaki holds multiple awards, most notably the MTV Music Television Award for the year 2010 and the Big Apple Music Award (BAMA) for Best Artist in the Middle East for the year 2016 and many more.

Joining on stage is Ahmed Saad, who has blessed his fans with multiple hits through his career, including his latest hits: “Wasa3 wasa3”, “A Aleky Eyoun”, “El Youm El Helw Dah” and many others.