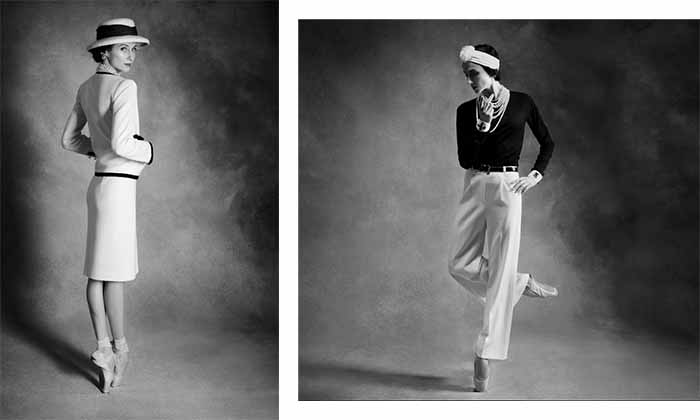 Internationally renowned ballerina Svetlana Zakharova – the Bolshoi’s prima and the first and only Russian Etoile at Teatro alla Scala – has announced an additional performance date at Dubai Opera due to high demand for tickets.

It comes after the star announced last month that she would perform in Dubai with Stars of the Bolshoi this January and shared the details for the historical first ever world’s ballet superstar performance in the UAE.  The original date at the Dubai Opera announced was Friday, January 27th, 2023.

Speaking about her upcoming Dubai performances, Svetlana said: “I am very excited to be performing at the Dubai Opera for the first time and really look forward to meeting my fans in the United Arab Emirates. These are going to be amazing shows.”

Tickets for the additional Saturday’s show by Svetlana Zakharova and Stars of the Bolshoi starting from AED 349, on sale now at dubaiopera.com and platinumlist.net, +971 508702674.

A towering figure in the 21st century ballet, Zakharova comes to the Dubai Opera in January with MODANSE, a thrilling double bill that brings together the world of fashion and the art of the dance. It was produced by MuzArts specifically for Svetlana Zakharova who will be joined onstage by a star-studded cast of dancers from the Bolshoi Ballet including Mikhail Lobukhin, Denis Savin, Artemy Belyakov, Anastasia Stashkevich, Elizaveta Kokoreva and also by a modern dance star Ildar Gainutdinov.

The night will open with a ballet Come Un Respiro (Like a Breath) set to the 18th century Baroque music by George Frideric Handel. Incidentally, the Baroque period is present not only in the music, but also in the intricate choreography by a famous Italian choreographer Mauro Bigonzetti and the fanciful costumes designed by a Portuguese artist Helena de Medeiros exclusively for this ballet.

The second part of the performance will feature a tribute to Gabrielle Chanel, the legendary couturier and the founder of The House of CHANEL.  The ballet Gabrielle Chanel created by a renowned Russian choreographer Yury Possokhov narrates Chanel’s journey from an obscure provincial singer to the head of one of the world’s most influential Fashion Houses – a journey that has forever overturned the world of the 20th century fashion.  CHANEL’s Fashion studio under the impetus of Virginie Viard’s Artistic Direction has designed more than 80 costumes specifically for Gabrielle Chanel ballet.