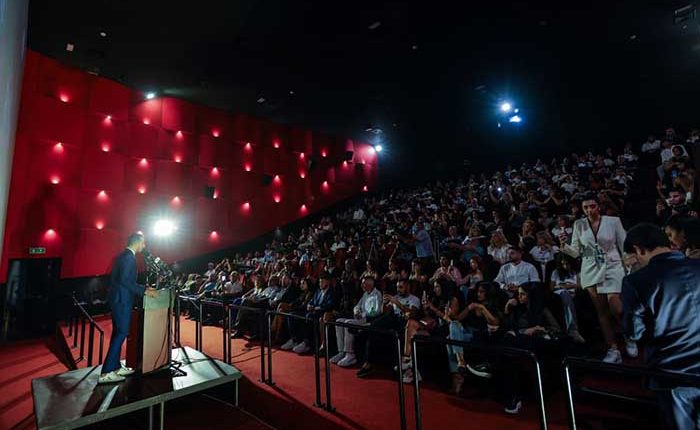 The Carnival City & Riton Live In Lebanon; The biggest festivals to ever take place this summer 2022 – officials confirm.

As the summer season has begun, “The Carnival City” is introducing itself as The Largest Amusement Destination in Town. A major comeback and divine family journey aiming to revive Beirut through a memorable festive ride. A Fun fair experience for Kids and Families of all ages under the aim of REVIVING LEBANON! 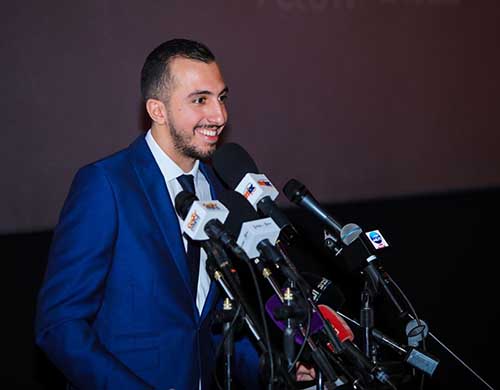 Tickets for “The Carnival City” grants every attendee access to exciting carnival games, attraction rides, fun food stations, parades, 4 stages, unique shows, DJs, bands and an array of entertainment productions. Not to mention an exclusive drive-in cinema experience with the most technological setups.

Tickets for “Riton Live In Lebanon” grant you access to all CARNIVAL CITY offerings, in addition to the international concert welcoming the artist RITON! Zones are divided into 4 sections: Teen section, Adults 18+, Tables 18+, and the Flaming Backstage Lounges.

According to our interview with Anthony Abou Antoun, chief executive officer of the companies, he confirmed his passion towards supporting his beloved country through massive events. “After a long wait and after the pandemic, I proudly announce the launch of our new projects which have been officially announced as the biggest productions for 2022 – Lebanon is always on top of our list” He added.

The festival is organized by Crazy Events and produced by Artists and More Entertainment and is supported by the Lebanese Ministry of Tourism.

Hurry up and buy your tickets now via www.artistsandmore.com

The Carnival City & Riton Live In Lebanon; The biggest festivals to ever take place this summer 2022 - officials confirm.
Share FacebookTwitterGoogle+ReddItWhatsAppPinterestEmail