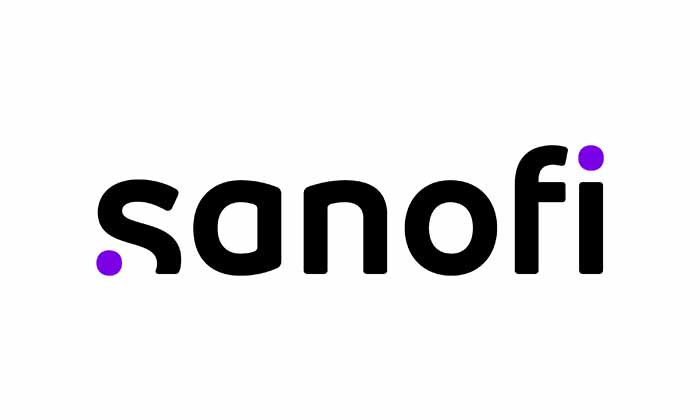 Under the slogan “Together To End Polio”, Increasing global efforts to reduce the risk of polio resurgence through the concerted efforts of Sanofi and all health partners.

On the occasion of the World Polio awareness month, Sanofi reaffirms its commitment to cooperating with public health partners and agencies in order to adhere to the recommendations of the World Health Organization on the importance of vaccinating against the polio virus through immunization campaigns or through raising awareness on benefits of Polio vaccination.

The polio virus witnessed resurgence around the world, not only in countries with low socio-economic conditions. New cases have been recorded in countries like the US and the UK despite their high vaccination rates. This poses a real threat to all communities, including those found in the Arab World. Data from the World Health Organization shows that 33 countries so far have experienced outbreak of polio, which can cause paralysis in children. These countries include the United Kingdom, the United Stated, Occupied Palestine, and Malawi. Yemen and Somalia are counted as high-risk countries where the polio virus can spread indiscriminately. In light of this emerging reality, authorities in the United Kingdom recommended vaccinating all children, ages 1 to 9, in London with a dose of inactivated polio vaccine (IPV) immediately, regardless of their polio vaccination status. In turn, the American health authorities in New York have stated that all unvaccinated New Yorkers should get a dose of IPV; including children aged 2 months or older, those who are pregnant, and people who have not completed their polio vaccinations previously.

Under the theme of World Polio Day 2022, “Together To End Polio”, governments, health authorities, and medical companies are focusing their efforts on eradicating polio through increasing awareness on the importance of improving vaccination rates and access to healthcare services among children. In turn, Sanofi is continuing its efforts in achieving its goal of a world where no one suffers or loses their life because of an illness that can be prevented using vaccines, including polio, and reaffirms its commitment to raising awareness on the diseases that can be prevented through vaccines and to support awareness efforts both locally and globally.

Poliomyelitis (polio) is an infectious viral disease that largely affects children under 5 years of age. The virus is transmitted person-to-person and mainly spreads through the faecal-oral route or, less frequently, by a common vehicle (like contaminated water or food). The virus multiplies in the intestine, where it can then invade the nervous system, causing paralysis and even death. In light of the recent epidemic of polio cases around the world, it is important to continue the efforts to eradicate the disease, diagnose conditions at their earliest onsets, and fend off future outbreaks. According to the CDC and other centers for disease control, it is very important to provide catch-up vaccinations for individuals who have missed doses as that can serve to raise population level immunity. It is also important to commit to the 2022 Polio Position Paper issued by the WHO, which mentions the importance of adding IPV doses to children’s vaccination schedules, as it can reduce the quantity and duration of virus shedding.

Head of the Lebanese Pediatric Society

“We would like to assure all families that polio is a preventable disease. It’s important to ensure that your child is well vaccinated, and if there has been any delay in their vaccination schedule to make sure to schedule an appointment for a catch-up vaccination. Help us eradicate polio. Fighting this disease and limiting its transmission through vaccinations will improve our preparedness for other unexpected disease outbreaks.”

“Polio control and eradication is essential for various global health bodies. Efforts to eradicate polio that have been made over the last few decades have meant that over 18 million cases of paralysis have been averted. Polio eradication efforts have a broader impact than just stopping the virus: people who would have otherwise been paralyzed by polio are walking, people who would have died are alive, and children are able to live a polio-free life. This is no cure for polio; however, it can be prevented with safe and effective vaccinations.”

World Polio Day, held every year, aims to raise awareness of the importance of polio vaccinations to protect children from this devastating disease. The WHO, GPEI (Global Polio Eradication Initiative), the Center of Disease Control, and other public health bodies have made extensive efforts since the late 19th century to raise awareness of the disease and increase global access to polio vaccines in order to eradicate the virus. Despite their notable success and the significant decrease in polio cases, the disease has reappeared in unexpected places, a fact that further signifies the importance of continuing vaccination efforts to eradicate the virus and create a polio-free world.

Under the slogan “Together To End Polio” Increasing global efforts to reduce the risk of polio resurgence through the concerted efforts of Sanofi and all health partners.
Share FacebookTwitterGoogle+ReddItWhatsAppPinterestEmail